About our Canal Boat Cruises

To meander along one of the many canals in England on a canal narrowboat is a very special kind of holiday. You just can't rush it or be in a hurry, it takes the time it takes. We have put together a selection of durations and canals, but it is possible to extend and add on as many days as you wish. You can travel along and stop to explore villages and sights en-route as often as you like, and time allows.

When and why were the canals built?

The canals were built in the 18th century to serve the heavy industry of the north and the midlands of England. They were built for the Industrial Revolution which was creating huge amounts of heavy produce which had to be moved. They also offered the most economic and reliable way to transport goods and commodities in large quantities.

What will I experience along the way?

Hidden parts of the countryside you thought had been lost forever, the canals are like secret highways through the landscape. You can stop off and enjoy traditional pubs, tea rooms and country walks, as well as exciting historic attractions and cultural events. There will be locks to manoeuvre past, other canal boats that are moored along the canals, and of course the difficult decision on where your next stop and mooring place will be.

They are all different in design and of various sizes. The size you choose depends on how many persons in your party that is travelling together. The smallest sleep 2 persons and the largest can sleep 12 persons. All of them though, have the following facilities: at least 1.83 m headroom (6ft), heating, hot water, TV/DVD player, hygienic flushing toilets and showers. Bedding, towels, a gas oven, fridge, cooking utensils and crockery. You can also choose between a ``cruiser stern´´ and a ``semi-traditional stern´´. The cruiser stern gives you an open back deck with room for a number of people to stand. The semi-traditional stern has a smaller rear deck with a seating area that can be closed off with doors.

Will I meet a representative from Authentic Europe during my trip?

As we offer tours to multiple countries throughout Europe, we do not have staff available to meet with you in person. Please rest assured, however that we are always available on the phone and email during office hours and through our emergency phone outside of office hours should you require assistance during your travels.

What is included in the tour price?

An overview of the services included is specified for each tour (at the bottom of the tour page under `services included´). The tank will be full of fuel when you pick up the boat. On a short break or a week´s rental, you are unlikely to need to re-fuel, for longer trips there are re-fuelling points along the canal network. Some owners include the cost of the fuel, others add a charge at the end of the holiday, typically GBP 10-15 per day.

How and where will we buy groceries?

There are plenty of shops along the canals where you can stock up, you will also find restaurants, pubs and cafés along the route where you can eat. You can also pre-order groceries so that the fridge and pantry are stocked before you depart.

What should I bring with me?

A good waterways guide (such as Nicholson´s or Pearson´s), non-slip deck shoes and protective gloves for operating the locks. A torch, camera and binoculars are good items to bring, as well as a wind- and waterproof jacket as the English weather can be varied even during Summer. Remember that the sun´s rays are much more powerful when you are on the water so pack good protective sun cream, sunglasses and a hat. A pack of cards and perhaps a board game or two is great for evening entertainment.

How about using our electrical items onboard?

Electrical items such as hairdryers, phone and computer chargers and others that use up to 1000 watts can be used using a UK three-pin plug. Anything using above 1000 watts is not permitted. 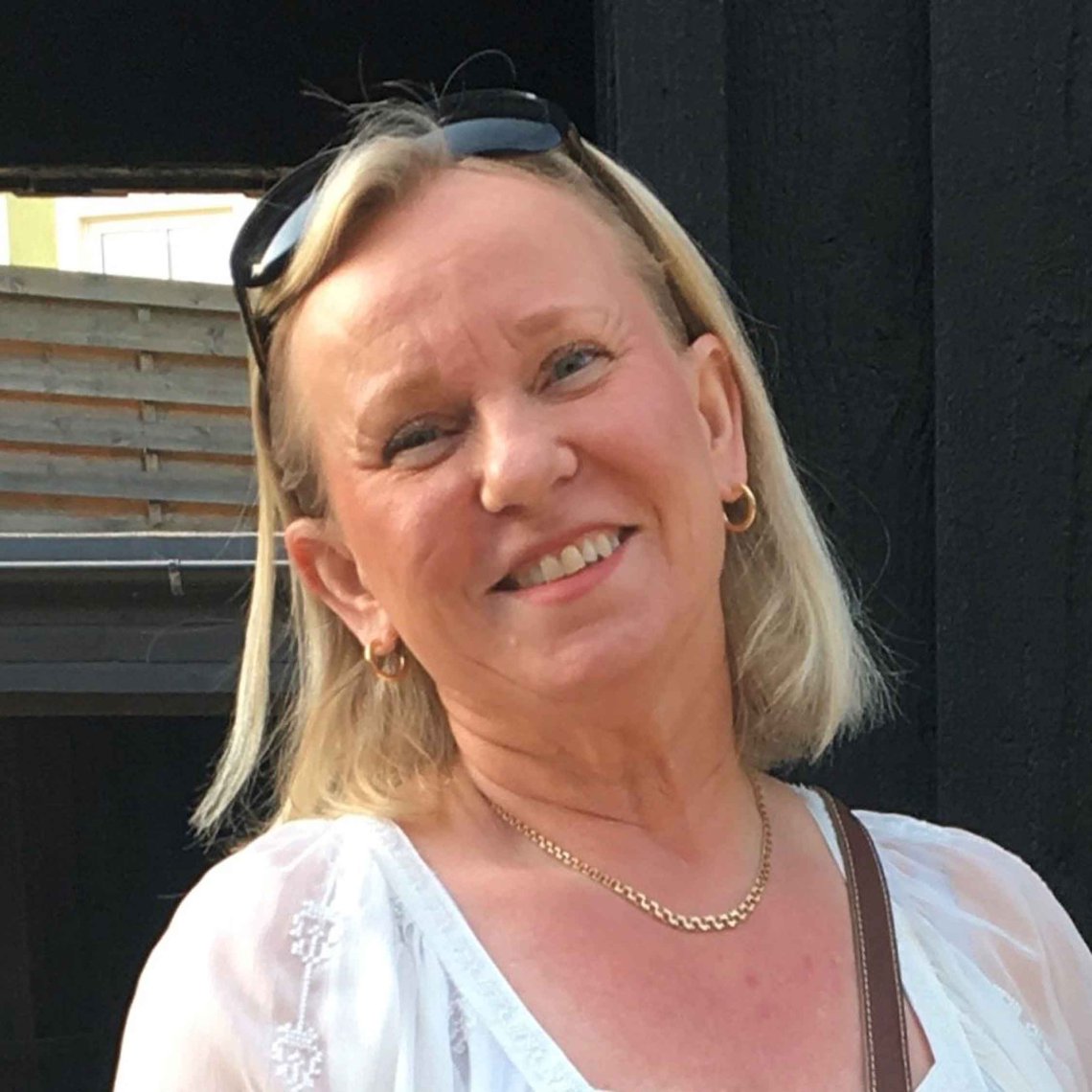 Swedish born with many years behind her in the travel industry. She has been with Authentic Europe from the beginning and is responsible for the UK & Ireland programmes having spent 25 years living in England.

Emmanuel is native French and responsible for our tours to France. He has been living in Norway since 2014 and loves to explore the world on his bicycle. Emmanuel joined the Authentic Europe team in 2019. 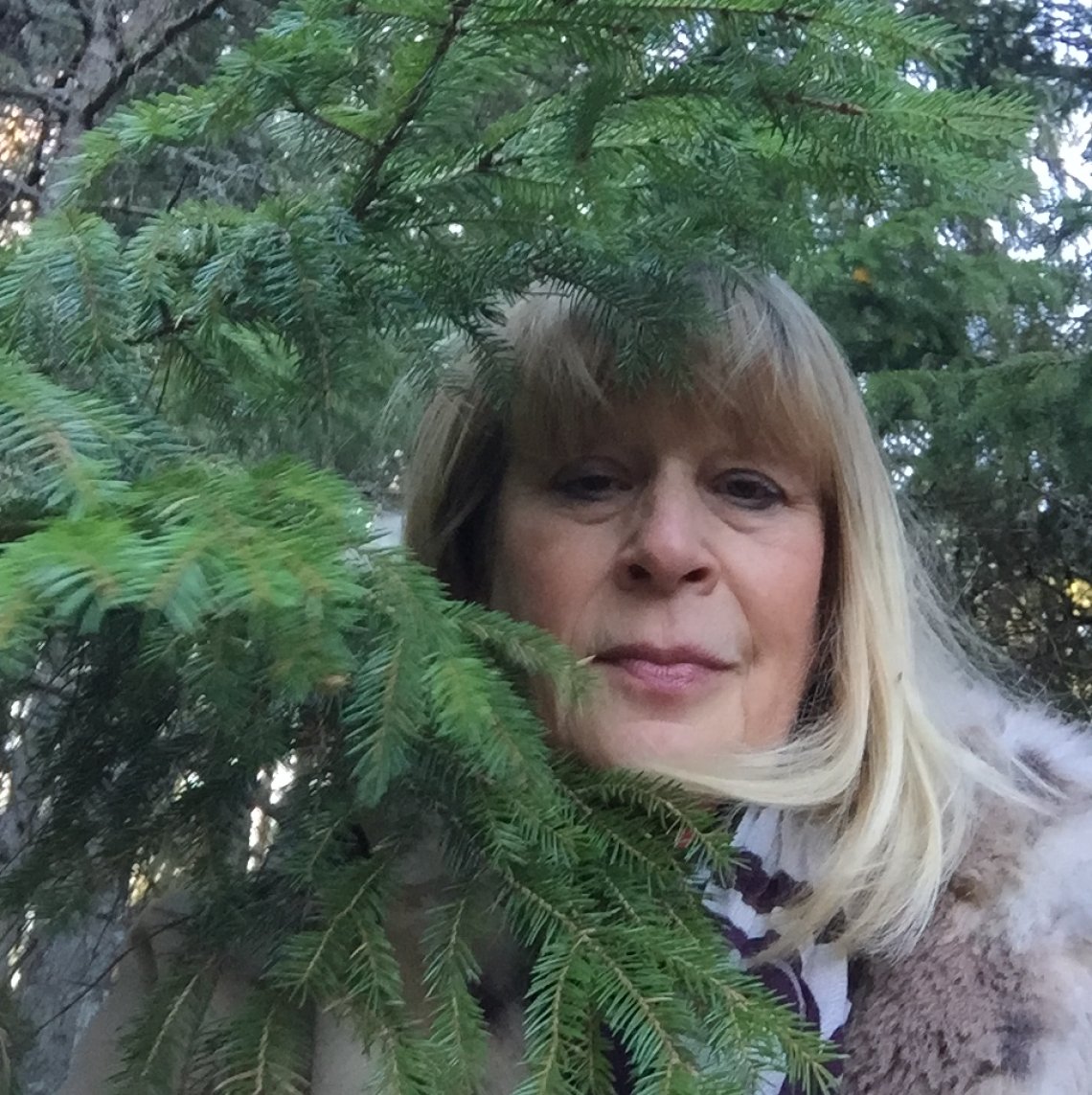 As the CEO of the Haman Group Anette’s days are not your typical 9-5 job but she very much enjoys it! Anette is the one who made the dream of Authentic Scandinavia/Europe possible. 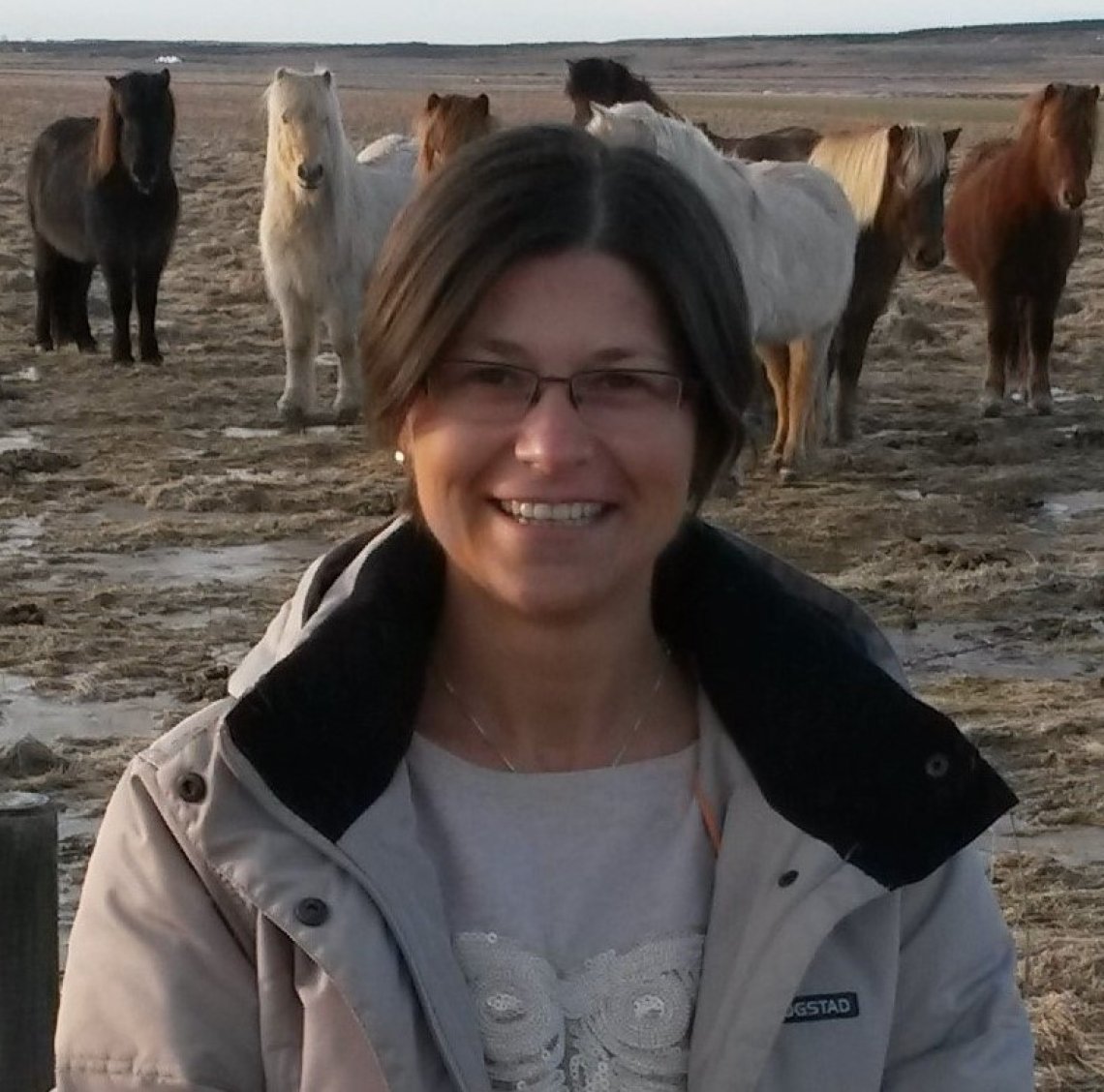 Orijana is born in Bosnia and Herzegovina but came to Norway in 1994. She has been in charge of Authentic Scandinavia's accounts since 2011. In 2013 she became the Chief Accountant of Haman Group.